First movers sometimes enjoy a surge in business when nobody else can match what they offer. My first significant success in online business came over 13 years ago, when I brought in a $350,000 contract (with a 10% commission) for my team in an early virtual web development group. We were a virtual because we were working remotely from all over the country.

Being virtual was the first mover aspect to this agency, which presented a unique and unexpected value proposition for the team – I was working from my iMac in my garage on 5 acres in the country. Our first-mover agency got that contract because we presented what that client wanted, when others couldn’t work as fast or scale up as quickly as we did with virtual skilled contract developers and marketers.

My first corporate position in marketing came because I was active on LinkedIn starting in 2004, when it was still relatively new and unknown. I was interviewing at Google and had reached the third phone interview because I was an early adopter of LinkedIn. However, I accepted an offer from another company rather than take the additional step toward Google’s fourth interview. That offer also came about because my LinkedIn profile was seen by the VP of marketing at a company scaling up dramatically due to an acquisition. I was hired by phone before meeting my new team in person.

Being a virtual remote employee in 2002 was the first mover advantage for me and resulted in over $30,000 commission without leaving home. Being a first mover on then two-year-old LinkedIn in 2005 had gotten me noticed by a great company without sending them my (paper) resume. The Google recruiter had seen my profile on LinkedIn and reached out to me a time when recruiting that way was not as routine as it is now. (I took a position with the other first mover however, they offered great pay and immediate start.)

I’m about to attempt using this first-mover ploy once again by accepting Bitcoin for my SEO consulting business. Most of us in tech have heard of Ƀ cryptocurrency by now, but few are actually using it just yet. You’ve no doubt heard that some companies are accepting Ƀitcoin for retail sales – Overstock, Amazon, Target, CVS, Tesla, and Subway – no really. You can buy clothes, household goods, a very cool new car and now a cheap fast food lunch. 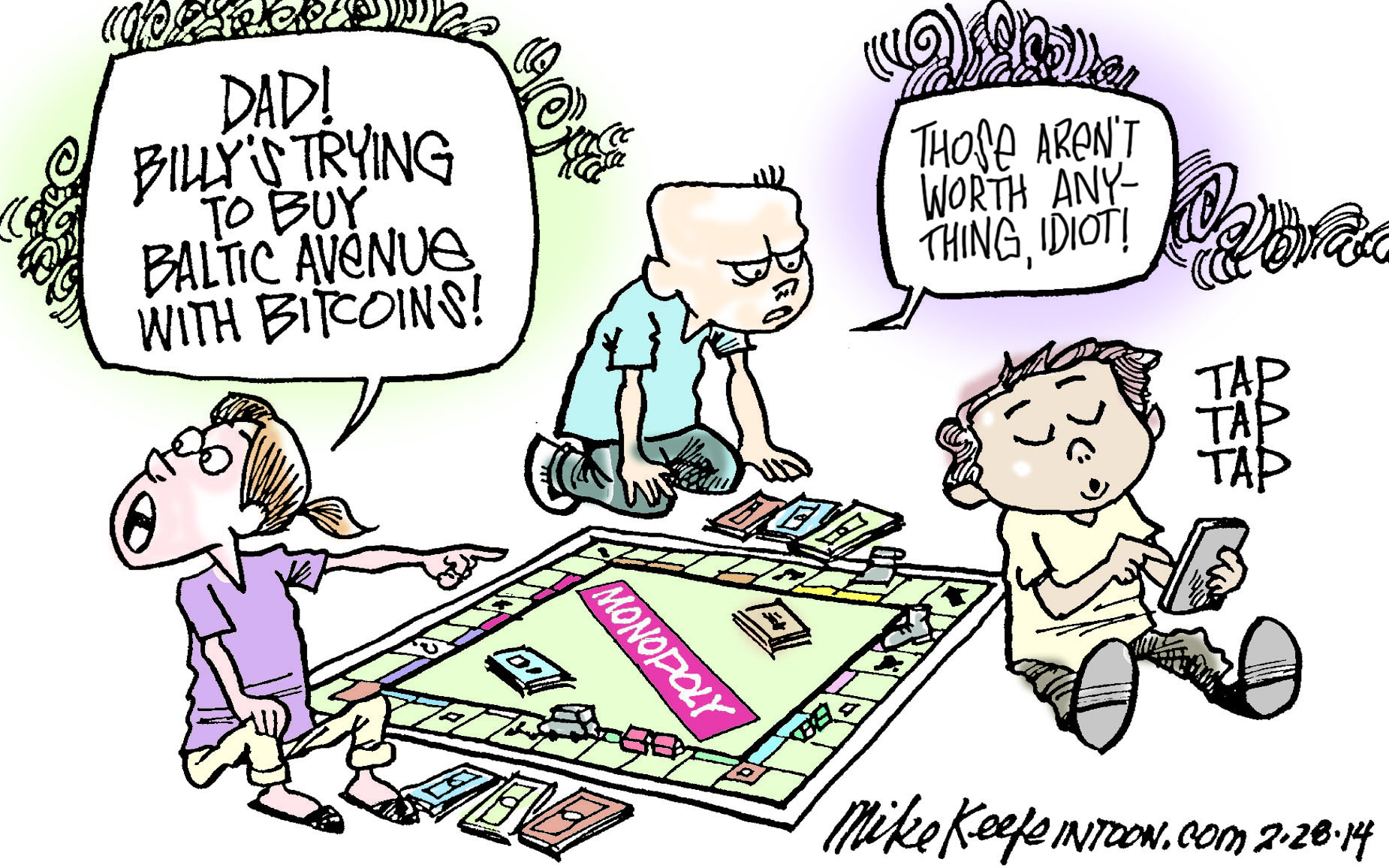 But because Bitcoin itself is still somewhat hard to buy and in many cases, very hard to spend. It’s been very slow to move into the mainstream. Bitcoin is beginning to circulate in more places. However there are few ways to easily integrate the digital currency into most shopping carts unless you have a development team well versed in legalities, regulations and very secure transactions. I’m a one-man shop and don’t have that level of resources available.

I recently saw that the digital Bitcoin Ƀ startup called Coinbase was partnering with a PayPal company called Braintree to build a payment gateway in a beta offering that allows merchants to accept Bitcoin. I dug around a bit and discovered that the popular WordPress shopping cart plug-in called WooCommerce allowed integration with Braintree and therefore could accept Bitcoin. I’m in.

I spent the better part of last week opening a Coinbase wallet account, applying for a Braintree Merchant account, installing the shopping cart plug-in, buying an SSL certificate to process payments securely and making them all work together on my business site. Now I’m ready to accept Bitcoin for SEO consulting services. I’ve got a potential client interested and believe that this first mover advantage – Accepting Bitcoin Payments – will offer a boost to business.

Learn more about Bitcoin and go buy some. Then see if you can find anywhere to spend it. You may find some first mover deals waiting for you.

Contact Reality SEO for a bid. See if one of our pre-defined price modules fit your needs.