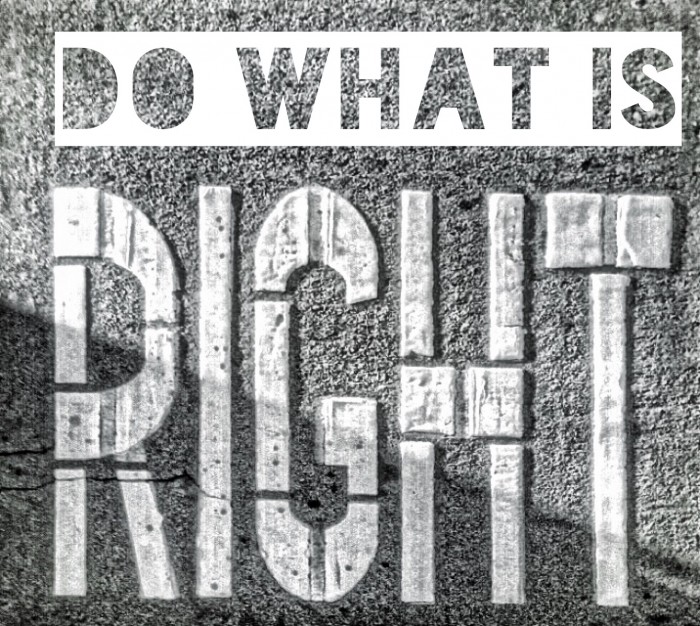 I took on a couple of new clients recently, and as part of the standard competitive research, jumped into studying strategies employed by leaders who rank in the top 5 slots at Google within those client-specific industries. I often approach this task expecting to find some new SEO approach or, on the other side of the fence, maybe some bad actors using SEO spamming techniques.

What I find most often is rather boring – those ranking in the top 5 positions are doing what they should be doing, employing SEO best practices. In other words, they do what is right. Yawn! Those competitors are already doing precisely what I recommend to my own clients. Sometimes they put particular emphasis on one or another of the key techniques that all SEOs employ. But, I’m usually impressed that they are very effectively doing what I will inevitably recommend to those who pay me for SEO advice.

Sometimes I’ll discover that the top ranking sites are massive behemoth sized monsters and realize I’ll have to recommend strategic adjustment to client expectations. We’ll switch to a strategy focusing on long-tail terms that speak to their nimbleness, rather than going after head terms they’ll never get visibility on given the competitive landscape.

Sometimes it looks like the road is clear and that we can dominate with just a little work, because the competition is in a relatively new space and none have reached a dominant position. That is a rare position to be in and is extremely gratifying as an SEO consultant – to bring a client to a leading page one position and create a framework to keep them competitive for the long term.

But most often, the best advice is to put our head down, build in a solid framework of best practices for on-page technical details while doing strong marketing for off-page fundamentals. Do the work to get results. Plain and simple.

We’ve seen the Periodic Table of Success Factors from SearchEngineLand. There are also lists that purport to be every SEO ranking factor considered by Google. But the plain truth is there is a much shorter list of things that you must do first, that must be done always, without fail, just to compete. Very often those must be given attention first, because somehow they were not done.

Start with the most important elements of site structure & hierarchy, indexability, fast loading, responsive pages for mobile – then move to other factors. The truth is, some of the core elements are sometimes a challenge due to intractable CMS, higher prioritization of other projects or internal factors at the corporate level. SEO best practices will succeed for most when implemented fully. Just Do What is Right – Google will thank you for it.