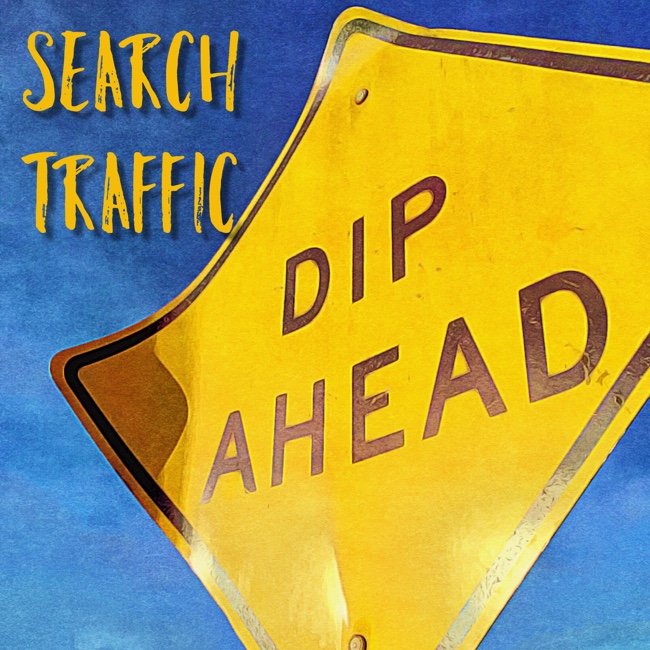 One of the most nerve-wracking parts of SEO consulting is that anxious phone call or text from a client in a frenzy over why their search traffic has declined during a short period. “What’s going on? We lost over 30% of our search referrals this week!” So I jump into Google Analytics or the client reporting suite and start looking for issues to help resolve the steep decline they’ve spotted.

Sometimes it’s a head-scratcher that makes no sense at all, but that’s rare. You’ll usually find an obvious reason with a bit of cursory poking at the data. That happened this month for a client when, after over a year of steady growth, we saw a 6% overall drop in search referrals for the month-over-month numbers and much larger drop for week-over-week data. But when you drill down to daily data, the reason becomes obvious.

Take a look at the graph line below showing typical daily search traffic for November:

What immediately becomes clear is that there is a drop on Tuesday November 8th, which continues on the 9th and recovers again on the 10th. It should be obvious this was caused by the election and everyone being absorbed by voting, talking about the election and longer watercooler conversations the following day.

Then we see another decline steadily dropping for four full days on November 22nd, 23rd, 24th & 25th, when two weeks later your family came to town (or you left town to visit them) and no work-related searches were done. That crazy uncle Ed caused it when he didn’t stop talking about the election during Thanksgiving dinner. We all participated in that conversation with everyone else who would still speak to us through the weekend so nobody did any work-related searches until the following workweek. 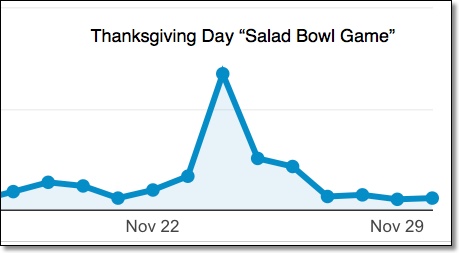 Then there is that client that saw a huge spike in search traffic during thanksgiving – which was just as obviously driven by their #1 ranked (and Google Answer Box featured) page about a family game popular during the holidays – charades, also known as “Salad Bowl Game”. This page sees jumps on most family oriented holidays among families who aren’t talking about politics.

This type of search traffic fluctuation occurs in dozens of types of businesses for lots of reasons. I used to work at a company that saw massive seasonal jumps in traffic at Halloween due to a well-ranked page on Pumpkin Carving Stencils. (We monetized that traffic with increased ad views by inserting a page between PDF files and that landing page). 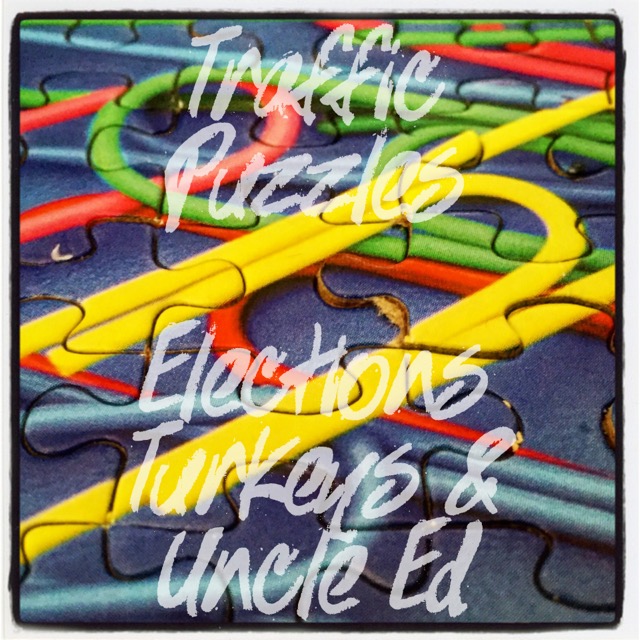 I’ve worked with a couple of travel related sites that saw double-digit jumps in search traffic on Labor Day and during the holidays when everyone began researching their summer vacations and then their holiday travel plans. It’s always important to take advantage of those seasonal spikes and look for ways to capitalize on the traffic that results.

Keep in mind that your traffic will not always be consistent and keep an eye out for dips in the road for entirely reasonable and not surprising events that should be predictable if you know your business and your customers well. It helps to have historical traffic data for advance knowledge, but before you panic look at landing pages that decline.

Conversely, when you get a healthy bounce in traffic, it could be something you already rank well for that made national news – but you forgot you had a page on that topic. You might also have a page that brings traffic, but doesn’t convert to sales – take advantage of the extra visibility by adding prominent email sign-up forms or limited time sale pop-ups.